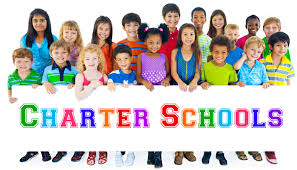 MOL researchers have discovered that while all of the above allegations are correct, “Charter” schools are an existential threat to American society as a whole, to the “normal” education system, and to my favorite, but increasingly shrinking, American minority, white males over 25 who own property (WMO25), in particular.