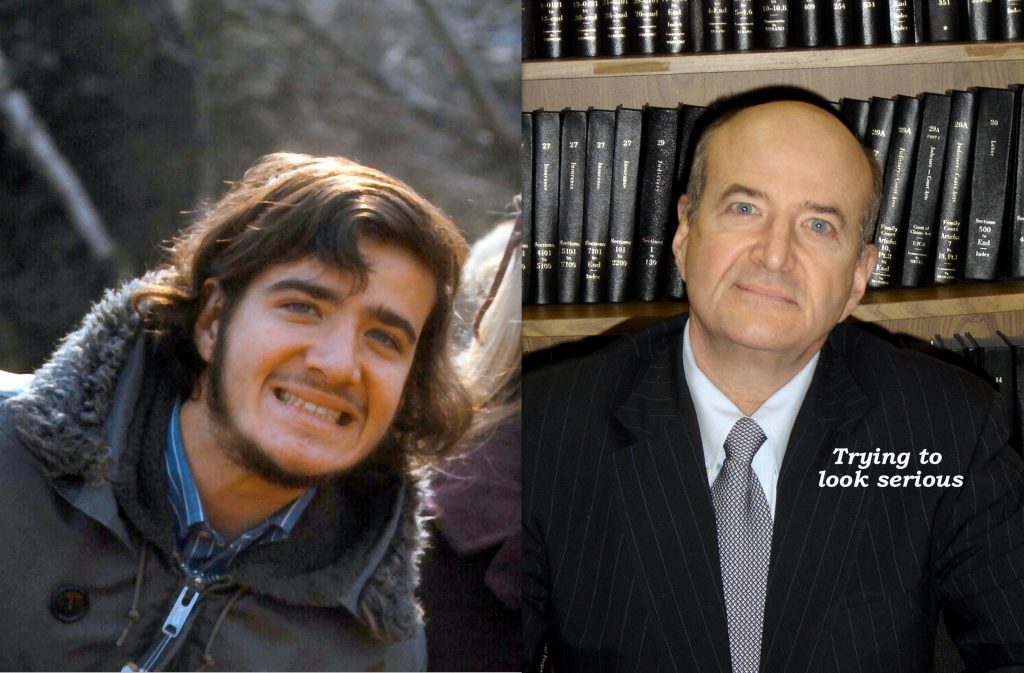 Political Observations by the Author

For example, the Vietnam war was a big problem in the ‘60’s.  It was killing 11,000 Americans and costing 16 billion dollars ($100 billion in 2020 money) each year.  It also had no discernable goal.  Our (i.e., we hippies) logical, egalitarian and down-to-earth opinion? End the damn thing. (A really logical, really egalitarian, and really down-to-earth conclusion if I may say so myself.)

Not so said our conservative compatriots.  Their opinion, like themselves, was pompous, elitist, and unreal: The United States must never lose a war; if we give up, we will suffer the domino effect, or the Parcheesi effect, or something like that.  Besides, the only good commie is a dead commie.

It was the same when it came to civil rights.  My liberal friends thought that categorizing and discriminating against people because of their darker skin color was morally wrong, Un-American, and really stupid (A lot of darker skin colored W.T. Grant and Woolworth’s customers were also going hungry). Our opinion, logical, egalitarian and down-to-earth, was that everyone should be treated equally. No, said the conservatives, equality shouldn’t be pushed too quickly. “They” were “not quite ready yet”. Huh? Does that mean that “They” were “not quite equal yet”, either?   Pompous, elitist and split from reality!

For example, China is stealing our technology, jobs and money and infecting us with corona virus.  The conservative opinion: get tough with them, hammer out a new trade deal, and stop infected Chinese from coming into the U.S. – Logical, egalitarian, and down-to-earth. Liberals, on the other hand, opine that we should relax trade sanctions against China (it will make China more democratic, and the trade sanctions only benefit billionaires anyway) and allow unfettered entry of Chinese into the U.S. – A Pompous, elitist and split from reality opinion.

Look at the economy. Conservatives have instituted numerous logical, egalitarian, and down-to-earth programs: low taxes, less regulation, a stronger military and more pride in America.  This resulted in the stock market attaining an all-time high, employment reaching an (almost) all-time high and a foreign policy that works.

Liberal opinion and policy? Higher taxes, more government handouts (for those “not quite ready yet” to work?), a crippled military and more government and social interference in successful businesses.    Pompous, elitist and split from reality policies if I ever heard some.

The pomposity, elitism and splitness from reality of liberals is not limited to the above opinions. Everything they advocate today is crazy. Like the following:

The attributes of liberals and conservatives have crisscrossed. And they say God doesn’t have a sense of humor.

But wait, there’s more! It’s not just the policy attributes of liberals and conservatives that have crisscrossed. A few other attributes have been switched as well.

A person in the 1960s who had long hair, rejected conventional values and took hallucinogenic drugs.
By following the sage advice of Lorenzo Pietro Berra, “You can observe a lot by watching.”
They were probably right about this one.
Old Guy.  A person in the 2020s who has no hair, embraces conventional values and takes prescription drugs.
After all, from the liberal point of view, capitalism is an evil economic system in which evil men with evil intentions use evil corporations to produce evil products that, somehow, greatly benefit everyone!
Someday, someone must explain to me what a living wage is.  When I was a lawyer, I charged $295 an hour and some years I barely made a living.
The Green New Deal alone would “only” cost $9.2 trillion dollars every year.  (Author’s Note: This would “only” require every American to pay $29,667 [$118,668 for a family of four] in additional taxes every year).
(i.e., hideous, unsightly, homely, revolting, repulsive, gross, facially challenged, stomach-turning, horrid, vile, nauseating) Psychology Ptoday agrees with me. (March 18, 2018)