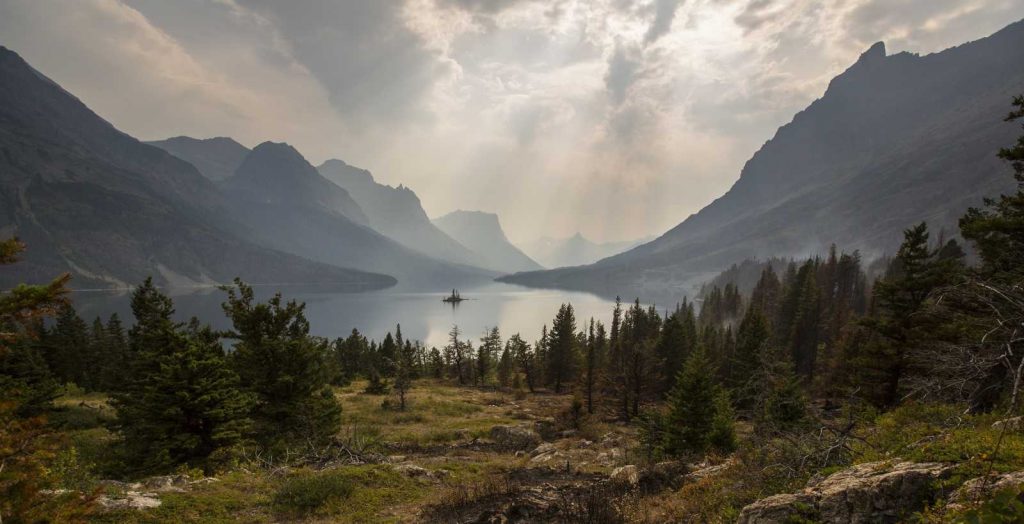 What is The Meaning of Life?

(Updated January 12, 2022) BITTER END, TN When Rudyard Kipling visited America in 1892, he thought everyone in San Francisco was insane (in addition, he also thought Chicago was filled with savages, really!). Unfortunately, the insanity Kipling perceived in 1892 has since spread to the rest of our country. Today, everyone (especially liberals) quixotically (and loudly) announces how inclusive and caring they are. But, in fact, we have all self-segregated ourselves into differing ethnic, political, gender, appearance, and demographic groups that loathe and criticize all the other groups. Worse, we now spend our days looking for ways to anger the “others” or be offended or victimized by them. In the America of today, mental fog, rage, hate and confusion reign!

This is no way to run a railroad. Life is too short to always be mentally foggy, enraged, hateful, and confused. Besides, if we don’t stop all this s**t, we will all die of apoplexy.

Relax and laugh a little. Rather than disparaging the “other” groups, let’s smile and humorously (I said humorously) critique (with a little disparagement) them and their views. And while we’re at it, let’s also take a critical (but also humorous) look at ourselves and our views as well. Sometimes, we will be right! And sometimes, we will be just as wrong (and just as crazy) as they are!

Right or wrong, our humor will drive the “others” nuts, but eventually, they (and we) will realize that they (and we) are not so perfect or so right (correct, not conservative) after all!

That is The Meaning of Life (and the goal of The Meaning of Life ~ World’s Greatest Political Satire!!!): To humorously nit pick and poke a little fun at the “other’s” views (and those espousing them). This will remind us all that no one (not even us) has a monopoly on truth, empathy, or reason.

The Meaning of Life will offend a few, but hopefully it will make them laugh as well. We’ll try not to be too harsh. If we are, let us know. After all, we are all the same boat, tugging at (fortunately, not hanging from) the same end of the rope. (Nice mixed metaphor, don’t you think?)

What is the Meaning of Life? Getting along with each other and understanding that everyone’s ideas are just as wise and/or ridiculous as everyone else’s.

The meaning of life: Live it; love it; learn from it; and laugh at it. And have some fun with the site!

No man, not even us, is an island, so we’d like to dedicate  this site to those who helped us become a part of the continent (and from whom we have pilfered the few writing skills we possess {and a few of their quotes}): Audrie Nubile, William Gaines, Jean Shepherd, Abbie Hoffman, Mario Puzo, Jerry Pournelle, Hunter S. Thompson, John of Patmos, Rod Serling, Geoff Chaucer, and P.J. O’Rourke. Oh, yes, also Bill Shakespeare and The Big Guy.

P.S. A note on profanity. Since our writers are mostly old, religious, white guys, who are normally opposed to profanity, we have tried to avoid using it. Unfortunately, we failed. While there is far too much profanity in today’s works of “art”, there is a definite (but limited) need for artists (like us) to use profanity to express the lofty peak or abysmal nadir of human emotion or to make a definitive, and/or humorous, point.  In a way, we apologize.

Wouldn’t have it any other way.
Niles Fettucine (b. 1953) LXXXIII, The Meaning of Life ~ World’s Greatest Political Satire!!!

Creating all the wit and social solutions now available on The Meaning of Life ~ World’s Greatest Political Satire!!! is time consuming and expensive. Please Contribute to the Cause!