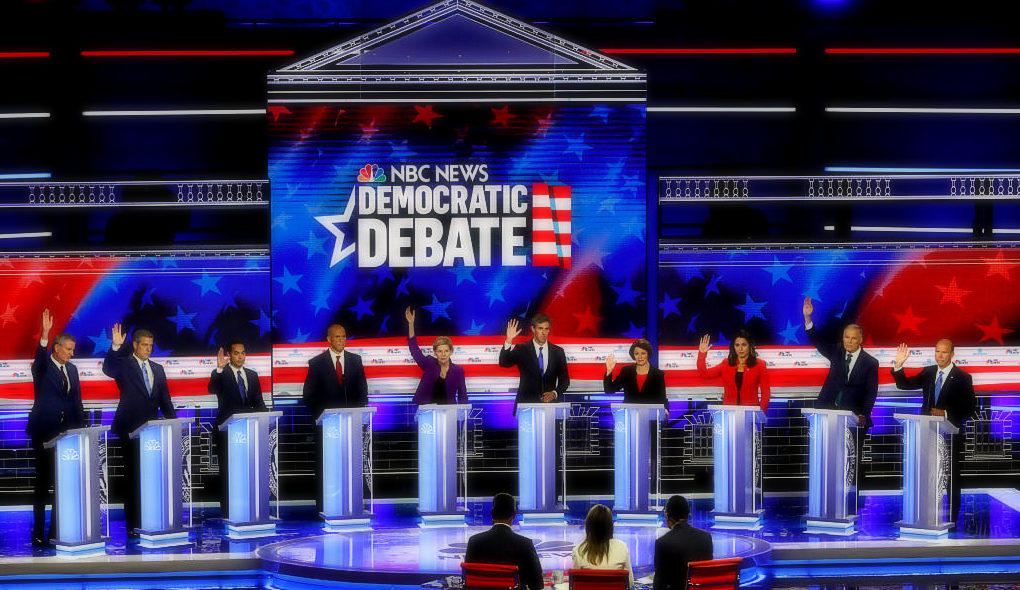 I have determined how they do it.  They use the “shoehorn” – in three ways.

What’s the “shoehorn”? Simple, it is a technique where something, inappropriate, false, inflammatory, or completely unrelated to the matter at hand, is injected into the debate or discussion.

Here are the three ways liberals use the “shoehorn”.

While the above points are excellent debating techniques, they tend to skew any dialogue so that the viewer can never obtain a clear picture of the issue being debated or its possible resolutions.  This cheats the viewer from learning about the subject and analyzing any possible solutions.

In any case, we should always remember – In a debate between a racist, sexist, homophobic, idiotic, misogynistic, Anti-Semitic conservative hack and a caring, considerate, smart, good looking, well informed, nattily attired  liberal saint, the conservative could be right!

Can you imagine Thomas Sowell ever prefacing a discussion by pointing out he is black?  Can you imagine Kamala Vanilla ever not prefacing a conversation by pointing out her race?
Ben Shapiro, an Orthodox Jew, is often labeled a white supremacist.  Apparently his accusers don’t understand that White Supremacy really means Christian White Supremacy.   Ben doesn’t qualify.
The last four descriptive nouns were invented by me to fill the need for more derogatory terms that can be applied to liberals.
A strange label, as the right to reproduce is the one thing they are trying to avoid.
As if pregnancy and childbirth were unhealthy!
It is also never mentioned that the unviable tissue masses discussed in the abortion debate, unlike all other unviable tissue masses, grow into human beings!