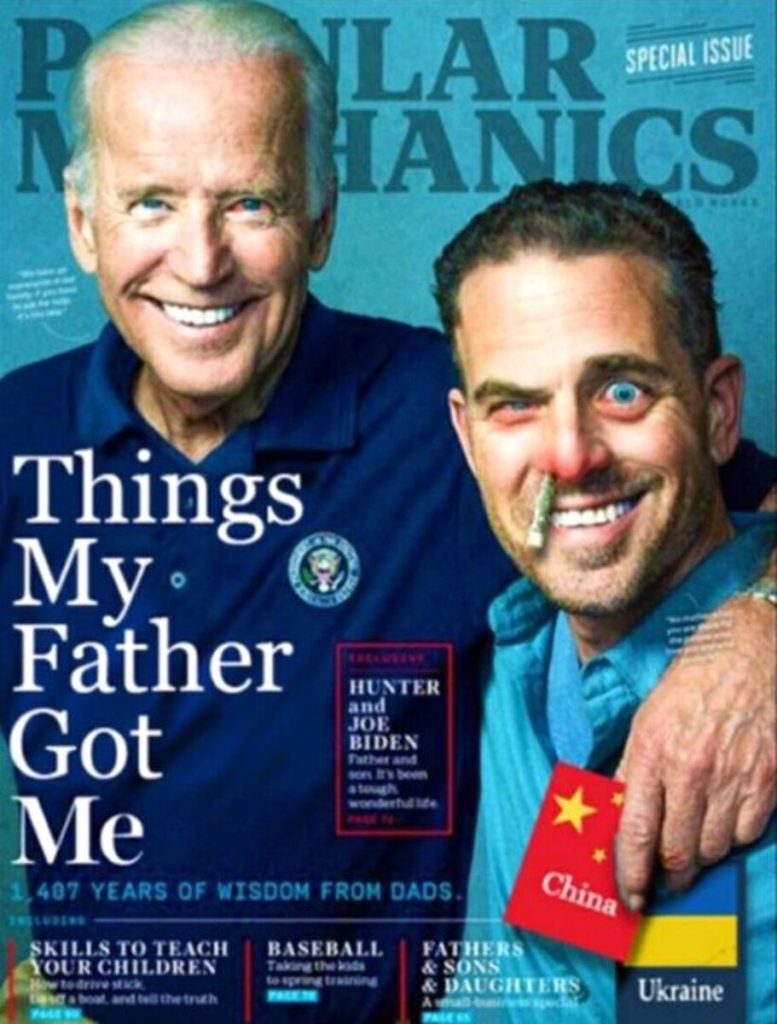 Last year, Biden crime family front man, Hunter “The Fronter”, owed a $2 million income tax on money he extorted, received as an illegal bribe, legally and properly earned as a “consultant” from foreign governments and/or oligarchs. Who paid Hunter’s tax? And how? The world wants to know! Fortunately, crack reporters at the NY, Post uncovered that Kevin Morris, a wealthy Hollywood lawyer transferred money and paid Hunter’s tax. See https://nypost.com/2022/05/08/hollywood-lawyer-kevin-morris-paid-off-over-2m-of-hunter-bidens-taxes/

We at MOL are incredibly happy that “The Fronter” will not have to face the Automated Collection System (ACS) of the I.R.S. (as the rest of us unwashed masses must), but we would like to direct a query (or two) at Mr. Morris in particular, and the world in general, regarding this transaction.

There are only three ways this transaction could be characterized: a gift to Hunter, a loan to Hunter, or income to Hunter. Following is an analysis of each of these three characterizations:

Was The Transfer A Gift?

In 1960, the U.S. Supreme Court decided in Duberstein v. Commissioner 363 U.S. 278 (1960) that, for tax purposes, a transfer only qualifies as a gift if it is given out of “affection, respect, admiration, charity or like impulses” and results solely from “detached and disinterested generosity”.

In addition, a Federal Gift Tax return must be filed by the income tax filing date. If Mr. Morris made the gift in 2021. He should have filed a gift tax return by April 18, 2022.{1}  Hmmm, this raises Query #3: Did the parties intend this transfer to be a gift and, if so, did Mr. Morris file a gift tax return?

Was the Transfer a Loan?

To be certain a transfer is considered a loan, the I.R.S. requires, at minimum, the following:

Hmmm, this raises Query #4: Did the parties intend this transfer to be a loan and, if so, were the above requirements met?

If a loan is forgiven, the balance due on the loan (including accrued but unpaid interest) must be reported to the I.R.S. and is taxed as income to the loan recipient. Though illegal, it is common in today’s world to forgive loans and not file anything. This results in an illegal, but tax-free windfall to the loan recipient. We wonder if the parties intended to construe this transfer as a loan and planned to forgive it in the future. If so, Hunter will receive an illegal, but tax-free windfall. We also wonder if this is his first illegal tax-free windfall.

Was the Transfer Income (to Hunter)?

Editorial Comment: If Mr. Morris paid Hunter’s tax directly to the I.R.S., almost certainly the transfer would be considered income to Hunter as Hunter had constructive receipt of the money. 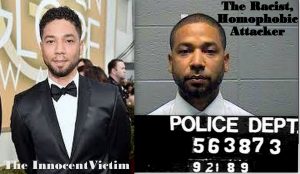