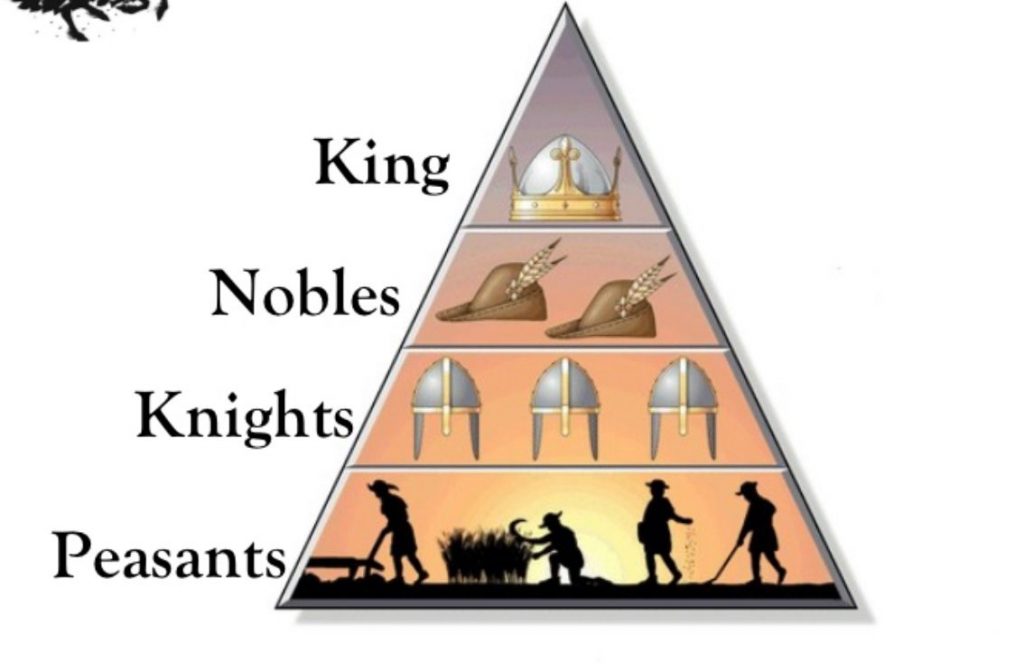 CLIMAX, MI – Recently, some liberal politicians, including Crazy Bernie, Slick Chick, Blanket Head, and Four Eyes, have touted “democratic” socialism as an alternative to Capitalism under the theory, I think, that Capitalism has failed and socialism (albeit the “Democratic” variety) will save us from all our evil enemies, who are, I guess, us.

Are the above geniuses correct?  I am sure they were following the words of a great social commentator and socialist (although not of the democratic variety), who said, “Capitalism has neither the capacity, nor the morality, nor the ethics to solve the problems of poverty”{1}. HAs Capitalism utterly failed. Of course, look at the abject poverty and income inequality in Capitalist countries such as the U.S., Germany, Denmark, Australia, Switzerland, Norway, Luxembourg, and Ireland{2}. Contrast this to the widespread (and properly distributed) wealth in socialist countries, such as Venezuela, Mongolia, The Democratic People’s Republic of Korea, and, that lion of Asia, the Lao People’s Democratic Republic.

Examples of Capitalism’s failure are obvious and numerous, let’s look at a few:

1.  Although Capitalism has reduced famine by 99% since 1960, over 15,000 people on the planet Earth {4} still suffer from hunger.
2.  Capitalism may have conquered the diseases of cholera, leprosy (now Hansen’s disease), the plague (including the septicemic, bubonic and pneumonic varieties), polio, pertussis, diphtheria, measles, German measles, mumps, chicken pox, yellow fever, dengue fever, typhoid, typhus, foot and mouth disease (in cattle), tuberculosis, pneumonia, infectious hepatitis, malaria, rabies, syphilis, gonorrhea (something we should clap about), herpes, tetanus, and parrot fever, but it has utterly failed to eliminate the common cold, headaches or death.
3.  Capitalism has provided everyone with enough food and eliminated the deficiency diseases of rickets, scurvy, pellagra, iron-deficiency anemia, kwashiorkor, and beriberi, but it created a worldwide pandemic of obesity.
4. Although Capitalism has provided the citizens of Capitalist countries with cars, cell phones, electricity, heat, indoor plumbing, radios (including boom boxes), televisions, health care, computers, air conditioning, and really great sneakers, it has failed to provide any of its citizens with phasers, happiness all the time, nuclear reactors, or eternal life.

It looks like Capitalism has failed and is not the wave of the future. Capitalism must be replaced. But by what?  The aforementioned four politicians say say socialism is the answer, but we at MOL don’t think that will work either. Capitalism should be replaced with a socio-economic system that provides greater wealth production, more economic advancement and greater personal freedom than any form of socialism. The socio-economic system we have in mind is classic and has a proven record of success.  It has also withstood the test of time – it’s been around for 1,300 years, far longer that socialism’s mere 102 years – and it has been far more successful.

Capitalism must be replaced, but not with socialism, with feudalism.

Yes, feudalism.  Feudalism has been given a bad rap over the years, but it has a lot going for it.  It lifted the continent of Europe up from the ruins of the Roman Empire, nourished it for over 950 years, and propelled it into the modern age.  What other socio-economic system can make that claim?

When feudalism was instituted, the societies of Europe were far behind those of China, India, Arabia, Mexico and Peru in technology, scholarship, and innovation.  But, thanks to feudalism, in less than ten short centuries, European society outstripped all the others and stood atop every category of human achievement!  Can socialism make a similar claim?  Of course not!

During the feudal period, clocks, water mills, gun powder, and wind mills were vastly improved; Coffee houses were established; and the flying buttress, the printing press, eyeglasses, mirrors, spurs, cannon, ocean-going ships (equipped with lateen sails and sternpost-mounted rudders), the wheelbarrow, chastity belts, the moldboard plow (mouldboard plough in the U.K.), crop rotation (both the two field and the three field variations), blast furnaces, and, most importantly, the wine press and distilled liquor were all invented.

All of these successes were accomplished by Feudal society in less than 1000 years. Contrast this to the plight of the American Indigians. Without the benefits of feudalism, they couldn’t, even in 22,000 years, invent the wheel or develop writing.

Socialism is not the answer.   Besides failing in every country in which it has been tried, socialism has another major shortcoming.  It has no class; under socialism, everyone is classless.  Today’s modern populace demands class, so again, it’s feudalism to the rescue.  Unlike socialism, feudalism has class, lots of them and under the Feudal system everyone is assigned a class, for life.  The classes are: King (limited to one), Prince (or Princess, no sexism here), Duke, Marquess, Earl, Viscount, Baron, Baronet, Knight, Man-at-arms (basically a knight without a horse or, today, a car), and peasant (this class name might have to be changed).

Obviously, feudalism must first be brought into the 21st century. It be made democratic and provide equality.  Everyone (except peasants) must be allowed to vote. In addition, all classes must admit members of all races, creeds, colors, body shapes, wealth, sexes, ages, political views, or sexual orientations. There might even be (limited) upward class mobility.

Socialism is a merely a passing fad.  Feudalism is the real solution!

{1} Fidel Castro  (1926-2016)
{2} For some strange reason, all commentators list these countries as the richest, per capita, in the world.  Obviously these commentators know even less that a freshman Member of the House, who holds a degree in Economics!
{3} “Countries whose name contains the words ‘democratic’ or ‘peoples republic’, aren’t”.  ~ Niles Fettucine
{4} Out of a population of 7.5 billion or .0002%.
{5} No thanks to Rachel Carson
{6} Which can infect humans.  The U.S. has about one case every two years.
{7} Also known as pintle-and-gudgeon Stern-Mounted Rudders.
{8} In “modern” feudalism, all members of satirical websites will become Earls or above.

Spoiler Alert! We are not the best capitalists and would appreciate a little help! No donation too small (or too big)!