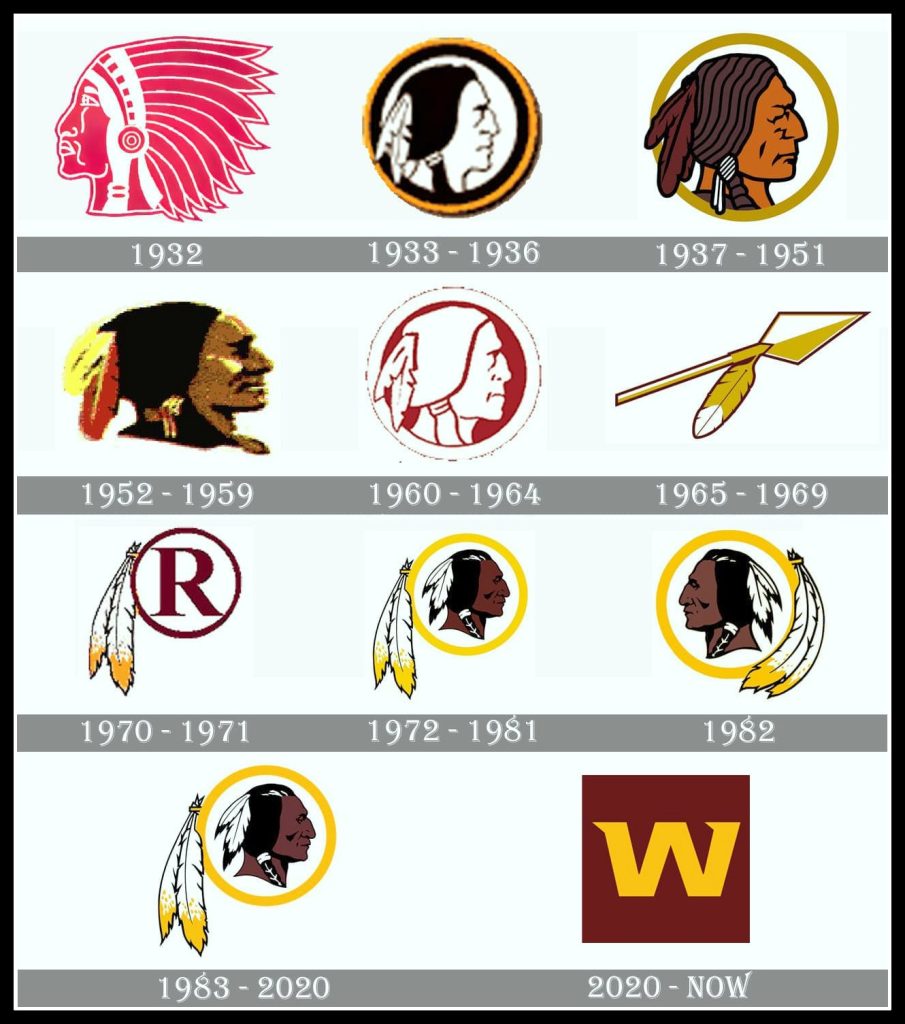 The Washington Football Club{1}, formerly known as the Redskins, will announce their new name on Groundhog Day.

“We are confident that this identity is one that our team and our fans across D.C., Maryland, Virginia and beyond can rally behind for another 90 years and more as we continue to cheer on the Burgundy & Gold{2} in this next chapter,” team president Jason Wright said in a statement posted to the team’s website.

According to Wright, the names Presidents, Brigade, Redhogs, Football Team{3}, Commanders, Armada, and Defenders are still being considered by the club.

We at MOL would like to leap into the fray assist Washington in their name selection. Therefore, we humbly put forward the following names: The Washington Burgundy Indigians, The Native Americans, The American Natives, The Red Peril, The Washington Team of Slight Ruddy Color, The Swamp (or Honest) Injuns, The Washington Politically Correct Indigenous American and Other People of Darker Color (Including Asians) Football Club.

You must admit, our name choices are far more interesting and exciting than the dull, lackluster names currently being considered by the team’s front office.

Okay, that’s enough of that, bring on the cheerleaders!!

{1} Not to be confused with the Washington Football Club based in Washington, Tyne and Wear, England.
{2} Hmm, the same colors as blood and lucre. That ain’t woke!
{3} The least exciting and least creative of the unexciting and uncreative names currently being considered.